In the EZ/O.S. engine years of his career Hanno Prettner produced a number of show planes based on his experience with F3A models and the big Supra Fly. 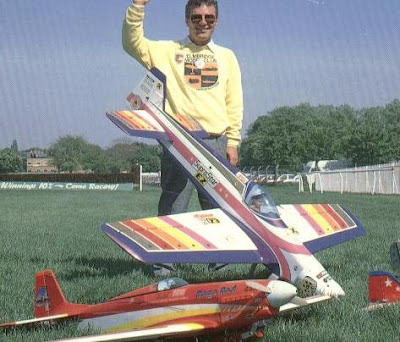 The big Supra Star shown in the picture above was powered by the new O.S. 35cc BG-X engine which was a powerhouse of unprecedented proportions in the 1980’s. Hanno had it coupled to a huge pipe and flew his Supra Star BGX on the show circuit, developing manouvers such as the Hanno Screw.

EZ mass-produced this Supra 3500 ARF shown above and it was within reach of most pilots’ wallets. The plane was a perfect match for the O.S. BG-X and gave everyone the possibility of learning to hot dog “hanno style”. 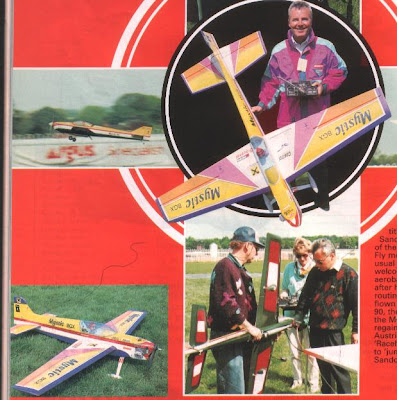 The mystic was his F3A WC winner in the 1993 comeback following the miserable 5th place in Australia 1991. It was produced by OK model as an ARC kit and as an ARF by EZ. The Mystic BG-X was the “big brother” version and followed the outline of the Supra Star BG-X closely and as you can clearly see it was a sign of things to come, it bears clear resemblance to the ultimate show flyer ever built – his late ’90’s Sensation 2000. 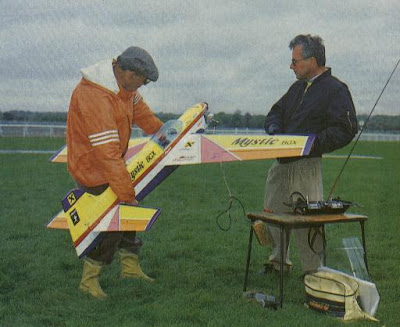