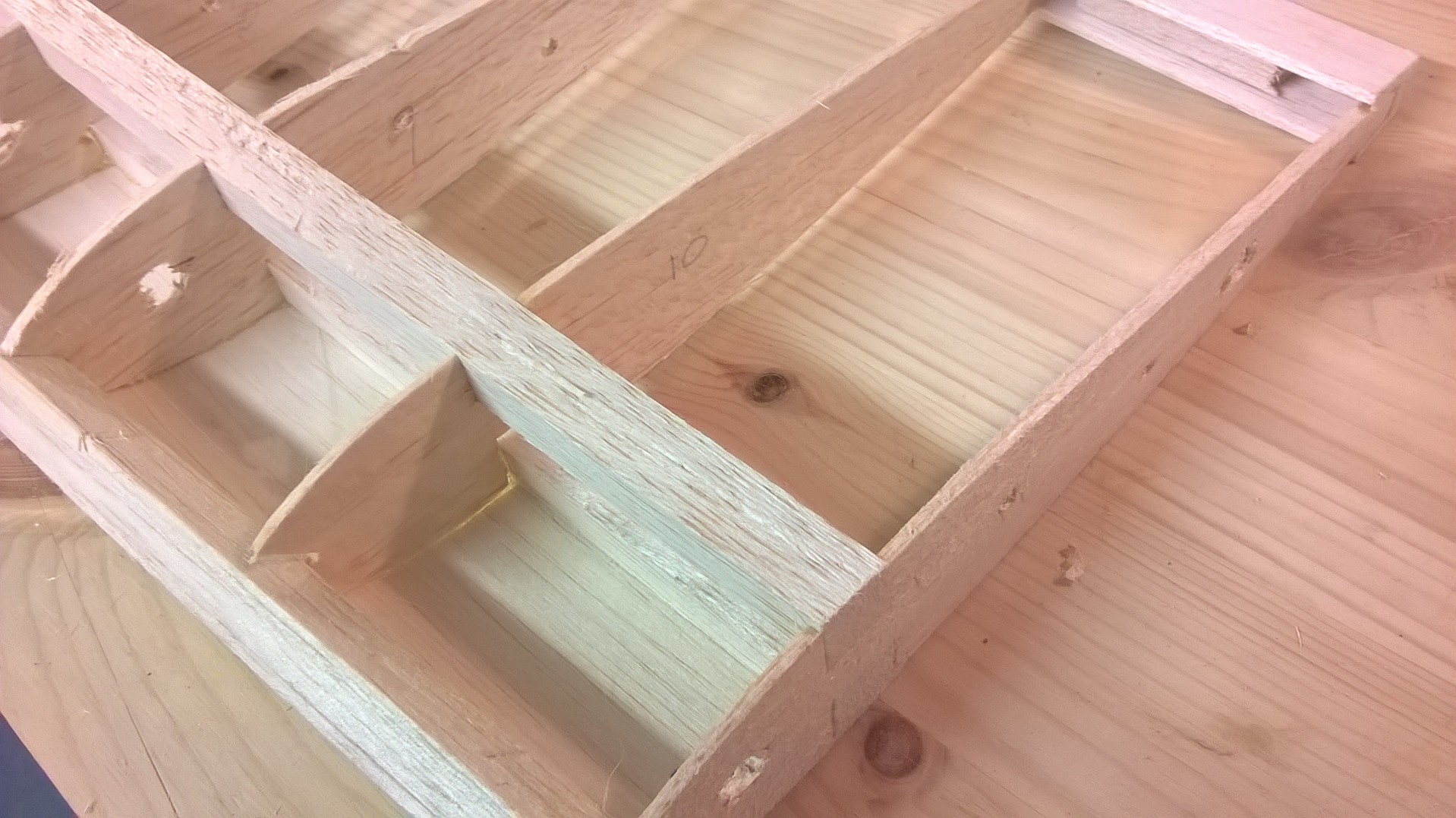 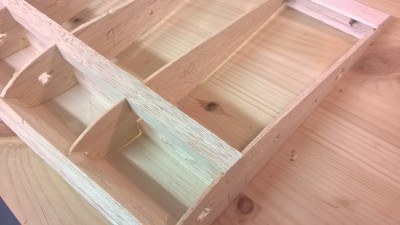 When my “restomod” Killer Kaos went down due to flutter, it hurt and I sorely needed to get back in the saddle as quickly as possible. So I got the old plans out, ordered lots of balsa, and started cutting a new one.

I discovered that the wing ribs on the Great Planes Ultra Sport 60 are identical, so I used those as templates for new ribs, with a few mods. I used the opportunity to add two plywood joiners to reinforce the wing centre so it won’t need fibreglassing. In the above picture, the no. 11 rib, in the middle of the photo, is the single surviving useable wood part from the original Killer Kaos kit that I bought from Joe Bridi back in the day.

At the time of writing, the wing is pretty much done, as are the tail feathers. You can see the build documented on my Flickr page.